The year 2018 will mark an exceptional time for PROJPRZEM MAKRUM S.A. The Group’s largest brand – MAKRUM – is celebrating its anniversary. It can boast a history of activity of nearly 150 years. On an occasion of such an impressive jubilee we would like to present a series of documents devoted to MAKRUM activity over years, accompanied by a rich photographic record of that time. 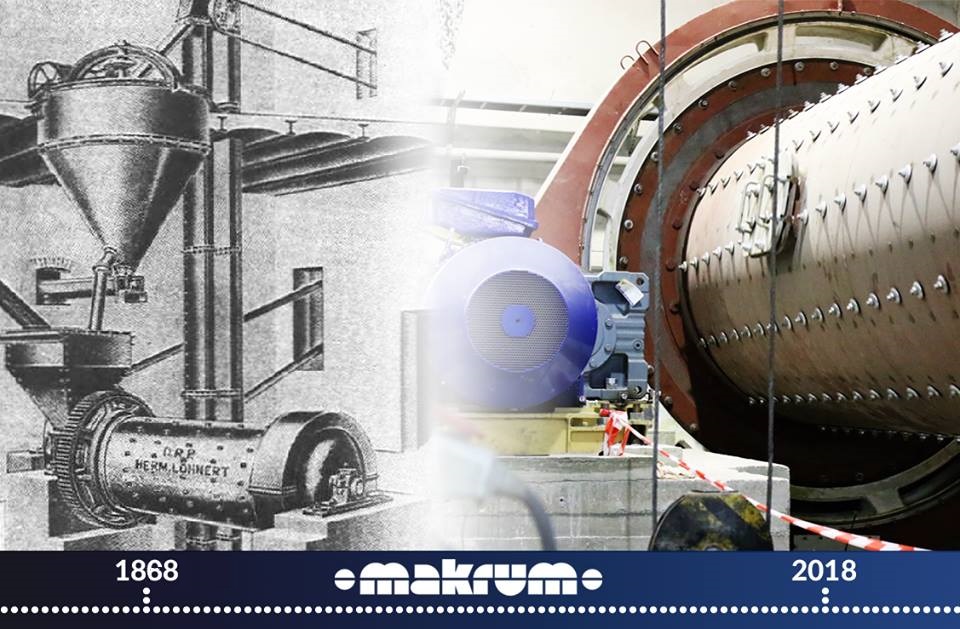 The beginnings of MAKRUM date back to 1868, when by Podolska Street in Bydgoszcz (then Bromberg), the industrialist Hermann Löhnert establishes a repair and service workshop dealing with agricultural machinery and equipment. Around 1888, the company moved to the plant at Dworcowa 13. This change was also accompanied by a change in the production profile – he stareted the production of machinery and equipment for mechanical processing of mineral resources, including mills for cement, metal ores, fertilizers and machines for sugar factories and distilleries. This production was based on own, patented ideas, and the products were sold, among others in many European countries, South America and China. At the end of the 19th century, the Löhnert factory employed 240 workers who worked on very good principles – including being covered by a social care and receiving savings books for a total of 10,000 marks. 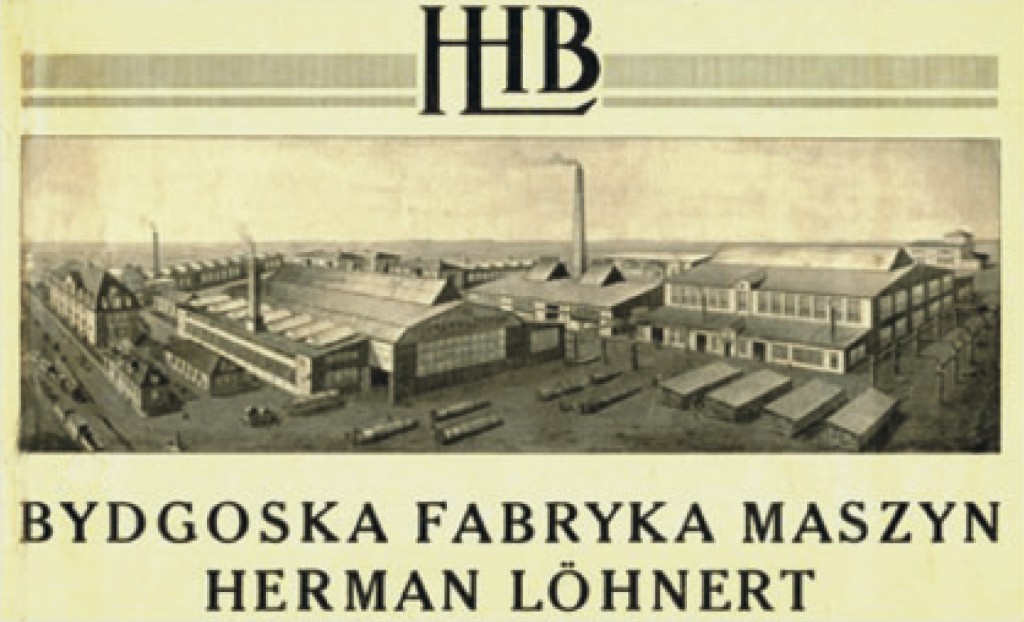 In 1899, with the participation of Ostbank für Handel und Gewerbe from Poznań, the company was transformed into a joint-stock company. In the company, then operating under the name “Bromberger Maschinenfabrik H. Löhnert AG, Bromberg”, Herman Löhnert acted as a director and board member.

At the beginning of the 20th century, Löhnert purchased the area on the eastern outskirts of Bydgoszcz by Leśna Street, intended for the expansion of the plant. At that time, called the “golden age” of the company, an administrative building and technical facilities were created, including mechanical and assembly workshop, sheet metal shop, boiler room, forge, cast iron foundry, power plant with steam turbine, carpenter’s and tool shop as well as railway siding brought from the Warsaw-Bromberg line. The factory with the traditional name “Kugelfallmühle von Hermann Löhnert Bromberg” has employed over 800 people. It was the second largest industrial plant in Bydgoszcz. 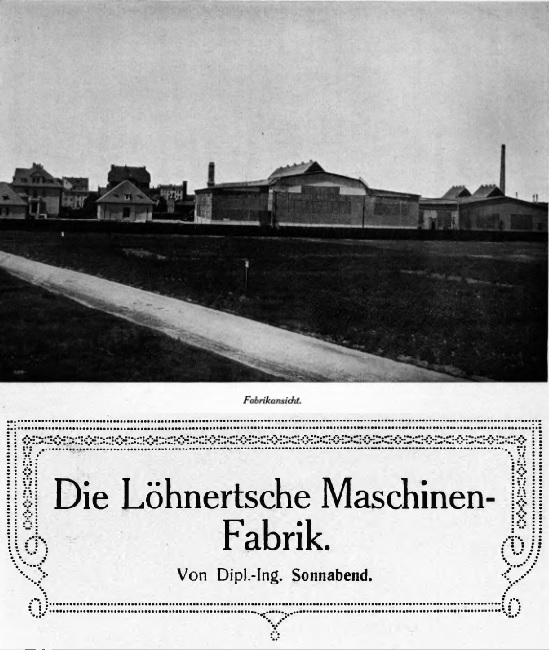 In the interwar period, most of the German factory workers left the country. Thus, the employment structure has changed and Polish employees started to dominate. There were about 540 people working here, the factory had mixed German-Polish capital, and range of its products was constantly growing. 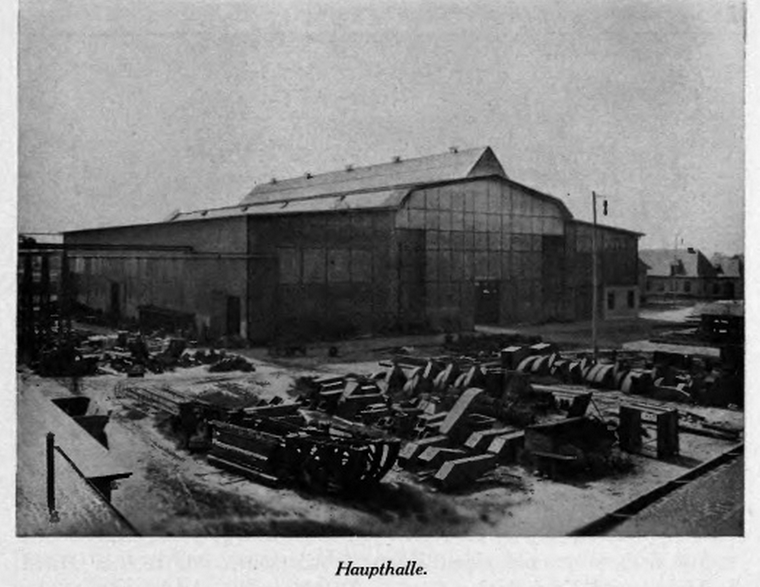 The great crisis of 1929-1935, rebounded on the activities of the factory – it reduced to a minimum both production and the number of employees. As a result, in 1935 it generated only 2.5% of turnover comparing to 1929. In April 1932, the factory declared bankruptcy and remained in it until the end of 1938. 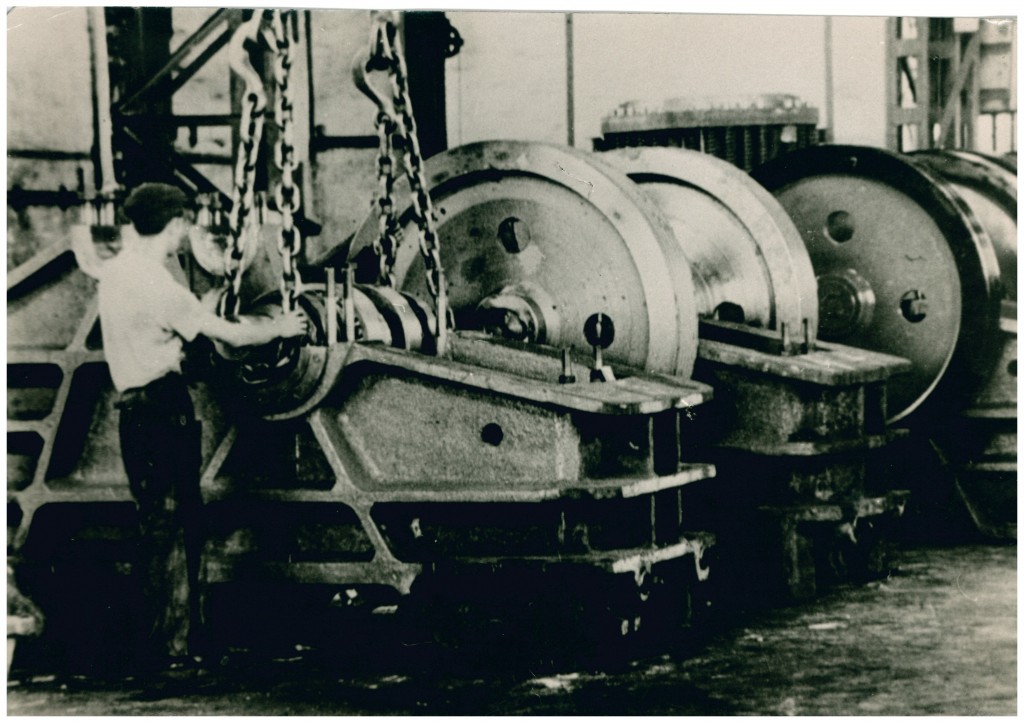 The first day of MODULO parkings at the Budma Fair