The Management Board of PROJPRZEM MAKRUM S.A. announced that on May 28, he adopted a resolution on the recommendation regarding the allocation of profit for 2019, pursuant to which he decided to submit to the Company’s Supervisory Board for its recommendation for approval to the Annual General Meeting of the Company, a proposal on the allocation of the Company’s net profit for 2019 in the amount of 7,080 thousand PLN for dividend payment in the amount of PLN 3,589,629.60, i.e. PLN 0.60 per share, while the remaining part of the profit for the Company’s supplementary capital. 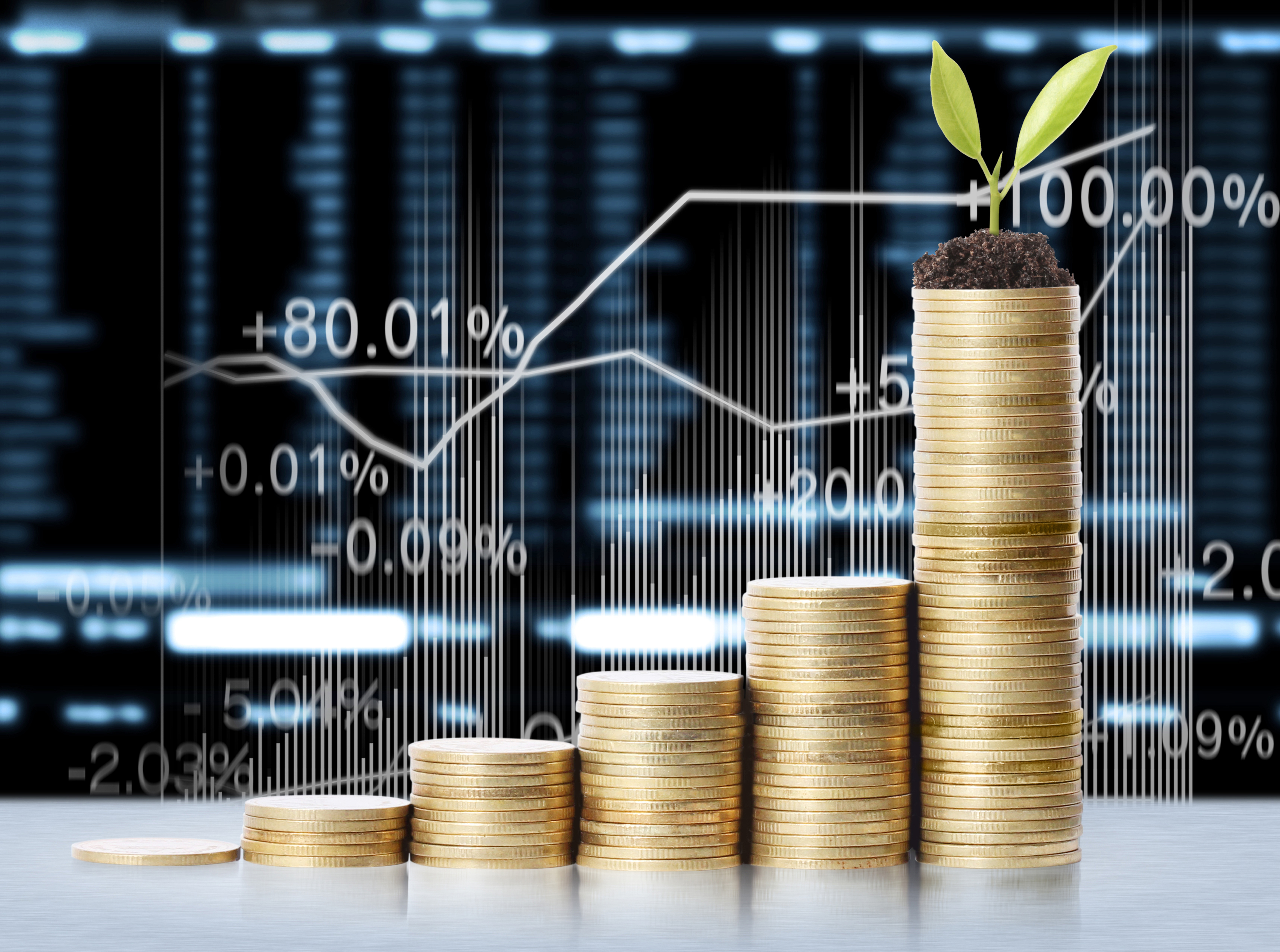 PROJPRZEM MAKRUM has already had several dividend payments in its history. The last year in which the company shared its profit with shareholders was 2019. At that time, the dividend was also PLN 0.6 per share.